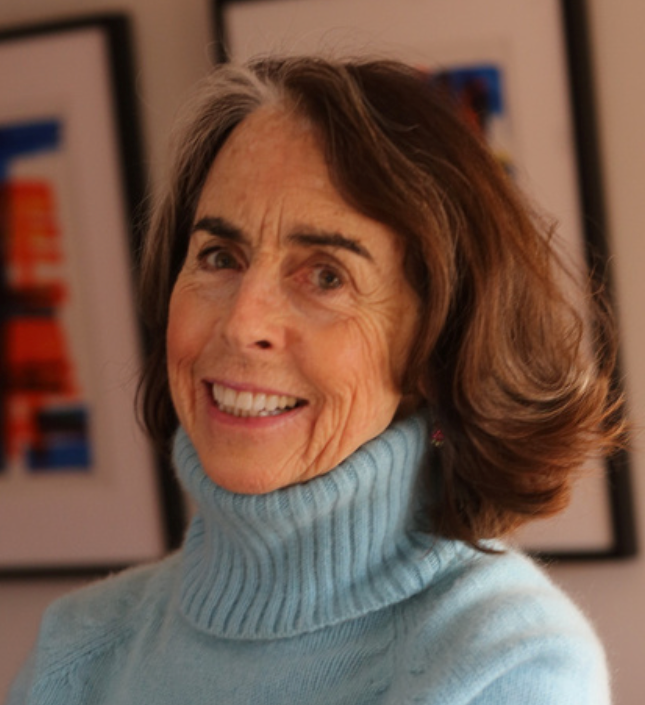 I met Phounam in 2011 in Battambang, Cambodia when I was working on a film with Lauren Shaw and Paul Feinberg telling the story of young Cambodian artists as part of a revival of the arts in a country whose artistic traditions had suffered near annihilation under the Khmer Rouge’s genocidal regime 30 years ago. Phounam emerged almost immediately as a captivating central character for this film.

Born in urban poverty and now living in a large family with a widowed mother suffering with HIV, Phounam, was in her early 20s when we met and under the wing of the Phare School for the Arts as an aspiring young contortionist working in the tradition of French circus drama. She is part of the first post genocidal generation of Cambodia, who were NOT witness to the killings, but subject instead to the aftermath of fractured families and domestic violence. But Phounam was determined to help end the cycle of poverty in her family, and saw herself as a major breadwinner, initially bringing in money for the family as a trash picker. This determination fueled her drive to become a star circus performer and to get a university degree. Her drive and natural talent led her to become the leading female performer in Phare’s traveling circus.

While Phounam fell in love with the art, saying it is where she felt “free, creative and powerful”, she remained committed to her family’s welfare and the image of a new Cambodia in the arts. At the same time, Phounam knew the physical stress of circus performing had a prescribed time limit as a career, and a college degree was a necessity for her long term future.

Phounam symbolized this new generation in our film. She was relentless, consistent and disciplined in her work and her participation and cooperation in this film, often under much personal stress and worry. She was open and brave offering painful admission of her family’s darkest secrets. She pushed herself to learn English to better understand her role and what was expected of her, and she worked tirelessly under difficult conditions often sacrificing her own physical and mental health.

Beyond Phounam’s intrepid work ethic and self discipline is a charm and generosity that yield a winning combination with her extraordinary talent and dedication.

From the moment one meets this young woman you are drawn in by her forthright manner, compelling honesty, and commitment to her art, the Phare School, her family, and her future career. She is in all aspects an exceptional representative of an exciting new and fresh generation ready to change the image of Cambodia through education and the arts.

I fully endorse supporting Phounam Pin’s education to be continued here in the United States under the best conditions possible.